“Happiness is not something ready made. It comes from your own actions” – Dalai Lama

I started my day with the intention to preserve happiness. To preserve it within myself as well as within others. It has been said that happiness when shared with others can have a profound impact. Happiness is contagious. Spreading almost like a virus, there is no telling how many people your positive mood can touch. Today I wanted to be that carrier of happiness. I committed to expanding my reach and letting my joy extend out to others. As my day got off and running this morning, I realized fairly quickly that while happiness can have be contagious so too can negative emotions. This was going to be harder then I thought. My first test in preserving happiness presented itself at the dry cleaners.

While visiting my local dry cleaners this morning I witnessed the maltreatment of a staff member by a very rude customer. With other patrons looking on as this man insulted and berated the young woman behind the counter, I felt my blood begin to boil. How was this going on in front of so many people and not one person appeared the least bit bothered by it? As I stood on line hearing this man address this woman in such an awful and demeaning way, I couldn’t resist the urge to right the wrong that was being done. As this man completed his transaction with the young woman, I approach the counter. As their unfortunate exchange came to a close,  I addressed the woman and her manager. As the man quickly walked out of the dry cleaners unfazed by his behavior, I apologized to the woman and the manager for this persons inappropriate and unnecessary rudeness.  I expressed my gratitude for their service and informed them that I have always appreciated the great work they do. As they humbly accepted my compliments, I noticed the discomfort they felt having someone acknowledge what had just transpired. They reluctantly informed me that this particular man was a frequent customer and that he was consistently rude to all the staff members. They feared that if they addressed his behavior in the moment that they would be risking their jobs, so instead, they succumbed to the abuse and let it persist among the staff.  Baffled by this logic I felt terrible for these individuals. They permitted abuse out of fear that addressing it would lead to their employment being terminated. What an unfortunate and sad reality I thought to myself.  How can we people exert their power in such a negative way?  I apologized once again before leaving the establishment and wished them a good day. I can only hope the days patrons would treat them with more respect.

Its been a few hours since this experience and I can’t seem to get it out of my head. Has it become a normal practice to spread our negative mood to innocent bystanders ? What makes us think that it is OK to use our power in such a way. I started to replay the mornings events back in my mind. This individual went out of his way to impose his sour mood on this woman at the dry cleaners. Rather then leave his issue and  negative emotions at the door he chose to spread his feelings to anyone that came in his path. Was this an easy decision for him to come to? Was he even aware that he was doing it?

As I continued to ponder the mornings events, I looked for feedback from a few colleagues around my office. Each of them shared similar experiences they had encountered in their lives. They described their unfortunate exchanges with negative individuals and how these individuals actions had an impact on their day. They found that they often dwelled on the experience and in turn felt a similar negative emotion. While it didn’t always result in them acting out towards others they stated that the damage had already been done and the negative mood had successfully spread onto them.

Why is it so easy to spread negativity and so difficult to spread positivity?

In asking myself and others this question a challenge came to mind. What if we committed to being more mindful of our mood and its power to impact others?  This power can be harnessed for good if we just checked in with ourselves more often. If  our mood determines our actions then I want to commit to taking back the control over my mood.

Today I decided that I am going to challenge myself and any readers interested in partaking in what I am calling “The Happiness Preservation Challenge” I commit for the next 30 days to preserve happiness through my actions. I will extend kindness to all those I encounter. I will show my appreciation and gratitude towards others at every opportunity, and I will remember to check in with my emotions as they show up.  Today I commit to taking notice of my emotions in the hope that I will show up to myself and others as a proud carrier of happiness.  I commit to being fully present with whatever emerges from within me.  While negative emotions are sure to emerge, I will not carry them with me throughout the day or impose them onto others. Instead, I will store them in a container marked  “biohazard” to be later acknowledged and ultimately discarded.  I chose to take a stand against the spread of negativity and the unnecessary maltreatment of others. My mood is and the actions attributed to my mood are within my control. I can preserve happiness.

Challenge yourself to be a carrier of happiness  for the next 30 days. It is within your control to treat others the way you wish to be treated so be sure to do your part. While we we can’t always control how others will treat us, we can control how we respond to their misguided actions. Respond to these individuals with kindness rather then anger. Step into your power and model the behaviors you wish to see from these individuals. Preserve happiness by staying true to your values. You never know, your response today might have a life changing effect on others tomorrow. Will you accept this challenge? 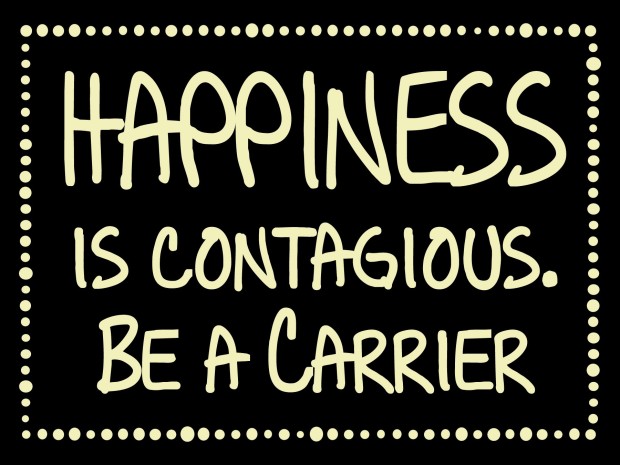 Ambition In The City 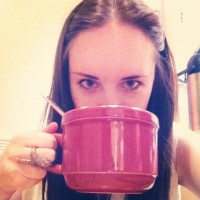 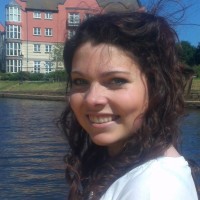 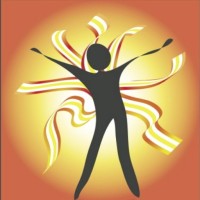 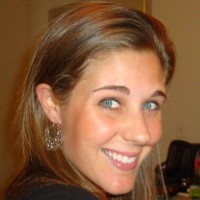 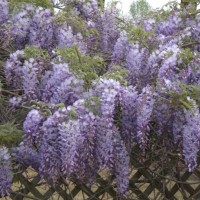 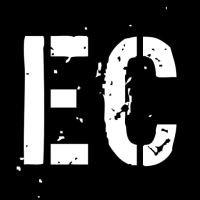 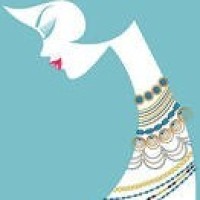 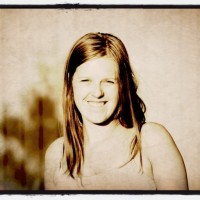 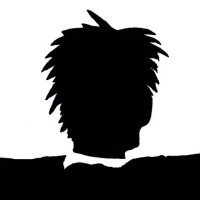 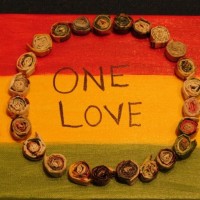 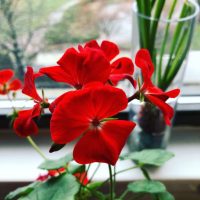 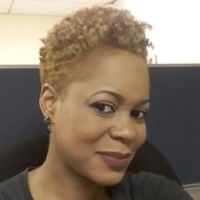 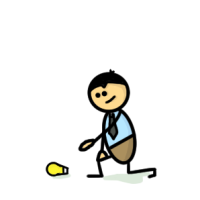